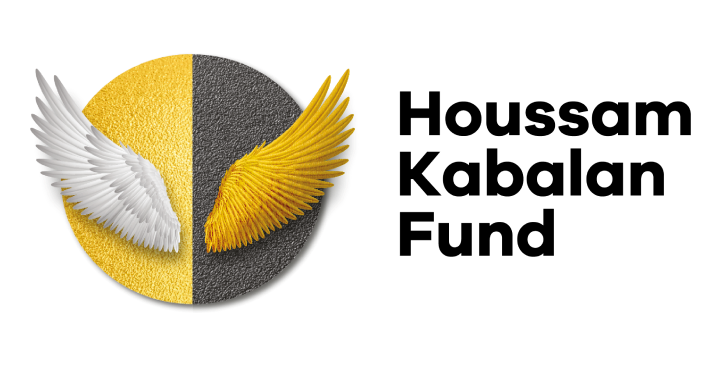 In honor of our brother Houssam, we launched the Houssam Kabalan Fund,

a fund dedicated to helping people in need. 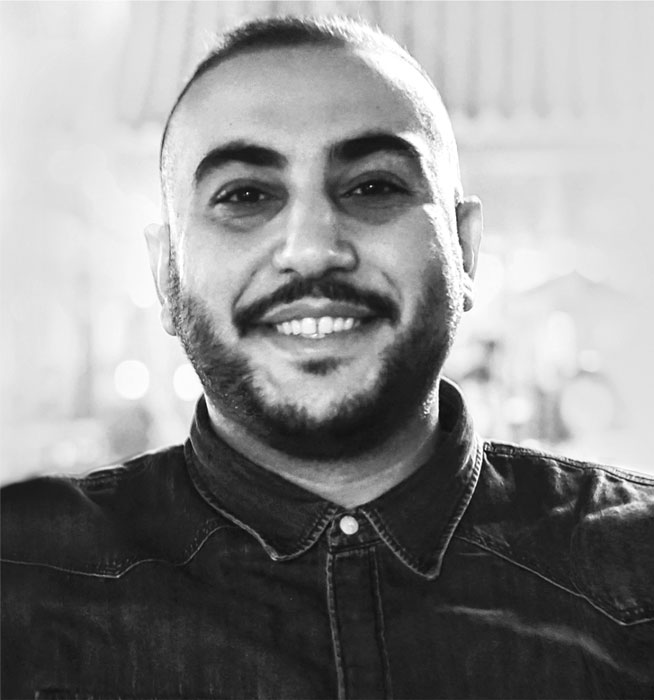 Houssam is a shifter that joined shift in Dubai, back in March 2017. Houssam’s latest role in the company was “Process Improvement Manager”, a role dedicated to analyzing our business at every level, working on improving the related processes and developing tools to make everyone’s life easier! This placed Houssam in the heart of the company, working with every shifter.

Houssam passed away in Beirut, aged 30, on 16 January, 2021 after weeks of fiercely fighting Covid-19. He might have passed away, but his spirit lives on. Houssam was a very kind human being with a larger-than-life personality. He helped everyone around him in such an effortless way and expected nothing in return.

Houssam’s parents describe him as a SELFLESS person that was dedicated to his family and his work. During his vacations in Lebanon, Houssam was always on a mission to make people around him, BETTER.

In honor of our brother Houssam, we launched the Houssam Kabalan Fund, a fund dedicated to helping people in need and continuing Houssam’s legacy of care and compassion 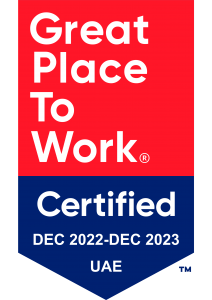 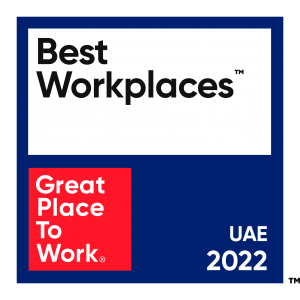